We have gained considerable knowledge from our research and personal experiences in the Far East. We have conducted seminars in Japan, China, Singapore, Malaysia, Thailand, Dubai, Zimbabwe, and South Africa. Topics that may pique your interest in our seminars are:-

You may also be interested to combine any of the following talks with the above-mentioned training:

If you’d like us to visit your training centre and you would like all the details on how to go about organizing a seminar, please email using the address below. Please note: the email address below is an image not a hyperlink. 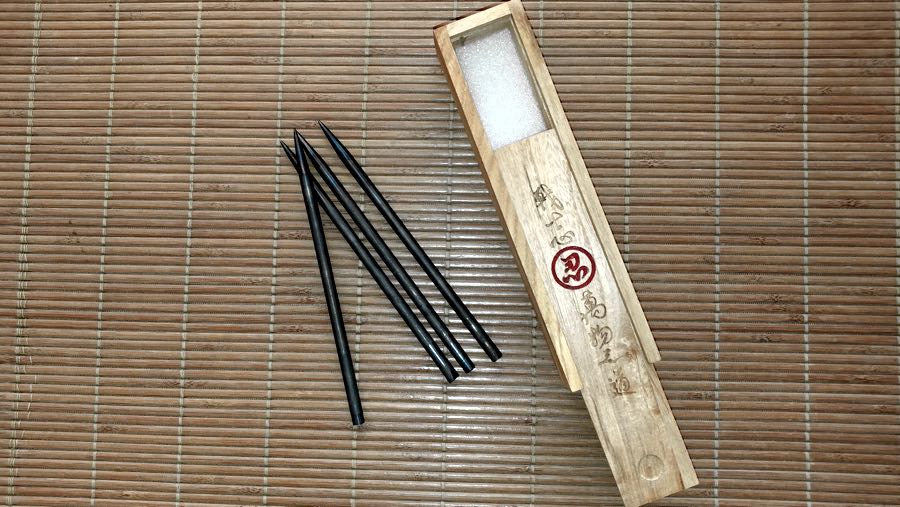 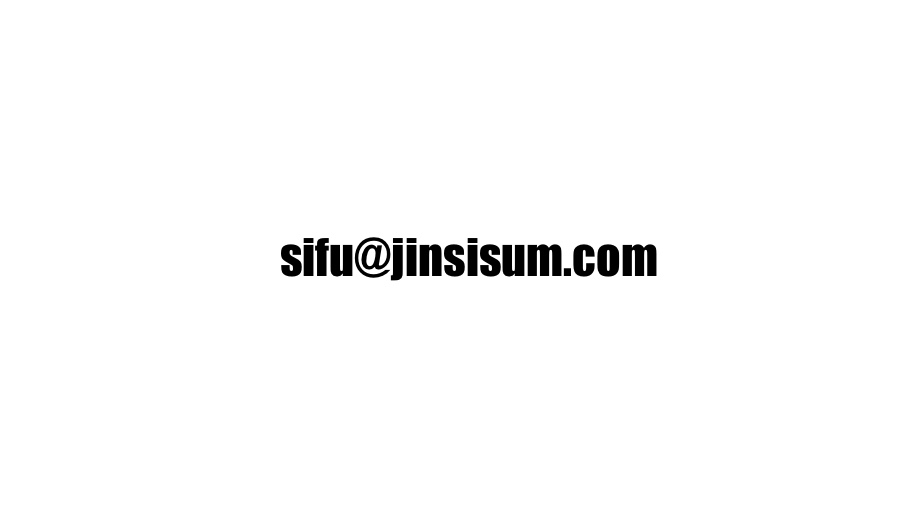 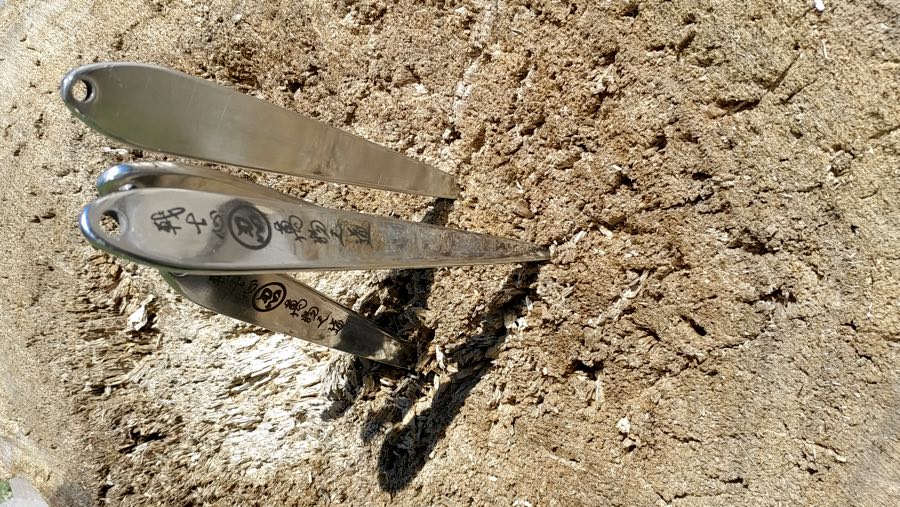