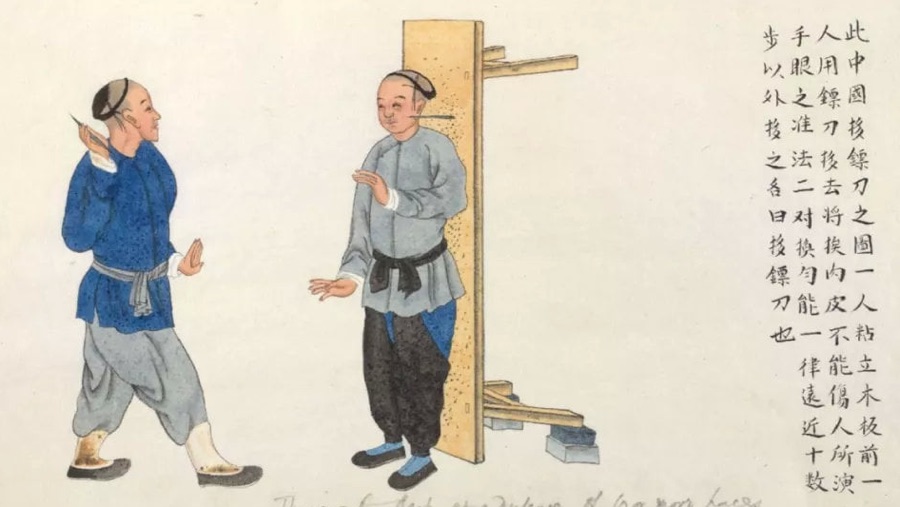 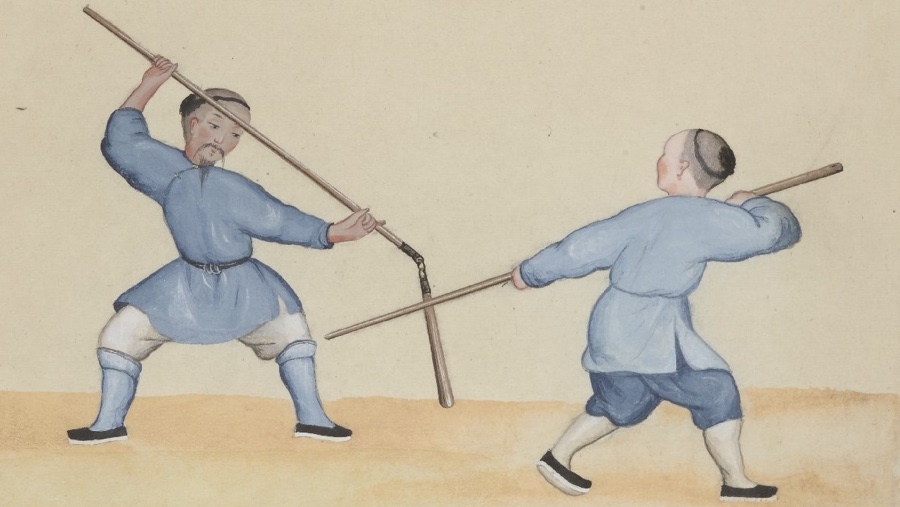 Unless we practice traditional Chinese martial arts in the manner they were originally intended, with the tools and weapons of the time, they cannot work or be effective when called upon. They will remain a pastime or a simple form of exercise only. We must return to the original concept and environment from which these amazing arts were created in order to understand and feel what the masters of old meant for us. Only then, can we find the true way – the original way – of our warrior arts. This can only be achieved through specialised research of the historical record, combined with the correct knowledge of a living tradition!

The following is a brief outline of our research and practice. More detailed articles will be presented in the research articles: