The Chinese art of Yin Fa 隱法 was the skill set needed for stealing into guarded and fortified structures. But who were the stealth operatives behind the art we are discussing?

The following is a summary of a very big picture… 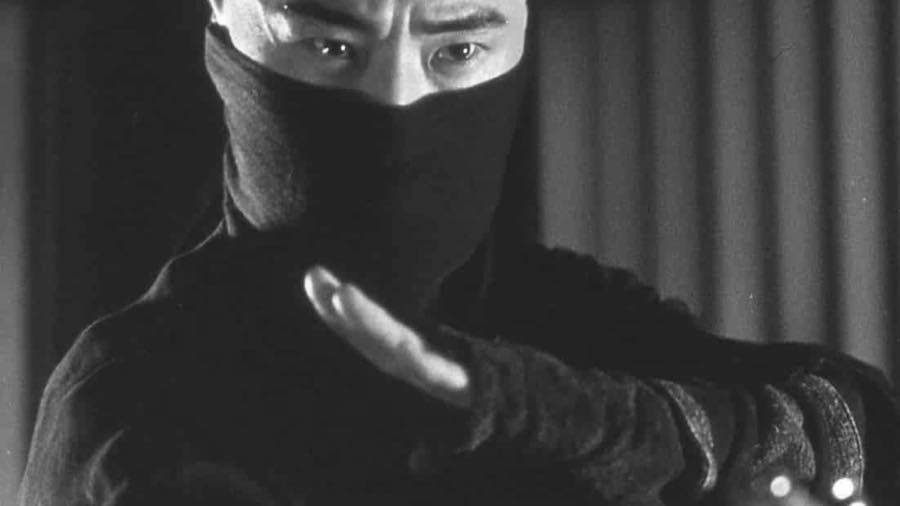 By studying historical stealth operatives, and the countermeasures used against them, we can see that stealth was widely practiced as a martial skill, an art, a strategy of war. It was in fact a wide spread skill used by many people for many different applications.

The general populace used ‘invisibility’ techniques called Yinshen shu 隱身術, lit. ‘hide body skill,’ as a means of self defence against overwhelming odds – like bandit mobs and Mongol raiders. Soldiers used these same skills of stealth in night raids, cross border operations, and reconnaissance work. Yinshen shu 隱身術, was/is the skill set that anyone could learn and practice, assuming they could find someone prepared to teach them. It is an art of hiding, camouflaging oneself, and remaining ‘out of sight’ so to speak. Interestingly the written characters  for yinshen shu 隱身術 are at times interchangeable with ninjutsu 忍術 (art of the ninja 忍者) in some Japanese historical texts.

Sneaking across enemy lines requires tough soldiers and some specialist training for sure, but the measure of ‘stealth’ and ‘skill’ is totally different to that of a penetrator 通士 – one who might enter a building through the roof system and remain inside the building, in constant danger, for days on end. The penetrators 通士 are the persona behind the legends that pervade the Far East!1

In the late Ming dynasty publication, the Bing Jing Bai Yan 兵經百言, we find the concept and category description:

The first is called penetrators, the second spies, third observers, and the fourth locals. Penetrate the enemy to know the enemies plans and plots…

Penetrators 通士 used stealthy methods to ‘steal-in’ to seemingly impossible places. Once inside, they could be used as spies, assassins, saboteurs, psychological warfare agents, and artists of deception.3 The strategic use for highly skilled penetrators 通士 was only limited by the strategist’s imagination.