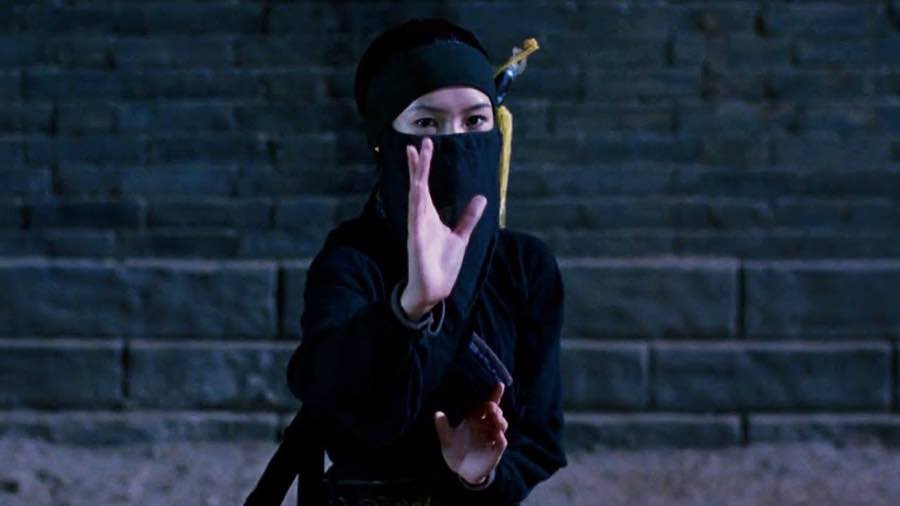 The Chinese art of stealth initially evolved from thieves located in and around the Yellow River basin area of ancient China. Stealth was the preferred method of operation as any use of force attracted a much more severe penalty for the said crime. Further, many of the so-called thieves were actually starving citizens – not of violent disposition – but were only stealing to survive a harsh war-torn environment. Techniques were refined and passed along the generations as was/is common in Chinese culture. In the historical record, thieves were said to be cunning and highly skilled – ‘they could enter anywhere they pleased’.

The art of stealth expanded in scope and concept during the Spring and Autumn period (771-476 BCE) and the Warring States period (475-221 BCE) of Ancient China. During this time, a specific group of stealthy thieves (whom we will record in detail later) were employed as retainers to the noble elite. Retainers, known as shike 食客, or menke 門客 (and various other names) in Mandarin, enjoyed improved social standing and often generous income. When the lord called upon their services the retainer was expected to carry out his duty accordingly. It was through this relationship that we discover the first historical evidence of stealthy thieves being used as spies and assassins for the lords political advantage.

From the first imperial dynasty of Qin 秦 (221-206 BCE), onward, high level stealth operatives were mainly used for espionage and assassination missions. There were, at times, other uses for stealth operatives, but the masked, black clad figure we all imagine, were predominantly spies, assassins, and of course, thieves.

As China descended into the chaos and agony of foreign rule that was the Qing 大清 dynasty, stealth agents were deployed in clandestine operations against the unwelcome regime. The Qing 大清 dynasty (1636-1912) was a dynasty of outsiders – it was foreign rule to the Chinese people. It was the second time, no less, with the Yuan 大元 dynasty (1271–1368), being seared into the Chinese collective consciousness.1 These periods saw rebellions and anti government movements like no other. Such underground movements stimulated the proliferation of stealth activities, thus pushing the secretive world of spies and assassins to almost become mainstream knowledge to the Chinese population.

By the later Qing 大清 Dynasty, it appears that most streams of Chinese martial arts schools were teaching at least some level of stealth to their students. Stealth had once again become common place, just like the Warring States period of 475-221 BCE. This is the path through which stealth  made its way into modern triad lore and on to the open world to some degree. We can even find interesting evidence of such skills in use as far afield as South Africa and San Fransisco, in the 17th and 18th century respectively.

The last written record detailing Chinese stealth operatives was recorded in 1926. Thereafter, the art, and its use, fell into rapid decline. A number of Chinese martial art schools attempted to keep such skills alive but the hard work and dedication required for mastery of the art has not been embraced by modern exponents. 2

By the time we started our research in 1987, there was no interest in ‘serious’ Chinese martial arts skills of any kind. The decline was already in motion. Although we had our ‘pick of the crop’, so to speak, the loss of such intangible Chinese heritage is an agonising thought. We went on to discover that Master Guan Run Chang 關潤昌 was the last to teach these once common skills of stealth and today the Warrior heart School is the last to teach the art in its entirety.3 Even then, he was  reluctant to share them due to the nature of the art itself. (We will look further into this in other articles ahead).