Back in 1987, we were searching for a master who knew the old ways of Chinese martial arts – and of course – the Chinese art of stealth. After an arduous quest, we were eventually sent to Master Kwan Yuen Cheong 關潤昌 (Guan Run Chang In Mandarin Pinyin). ‘Kwan Sifu’ 關師傅, as we later knew him in Cantonese dialect, was a feared man. People seemed terrified of him and we were warned many times about his manner and physical strength. As it turned out, Kwan Sifu 關師傅 was simply wonderful and certainly didn’t deserve the severe reputation he had been given. He was a kind man that had been unfairly labelled for having a deep respect of the Chinese culture and his inherited martial tradition – a difficult path that many modern people refused to follow. 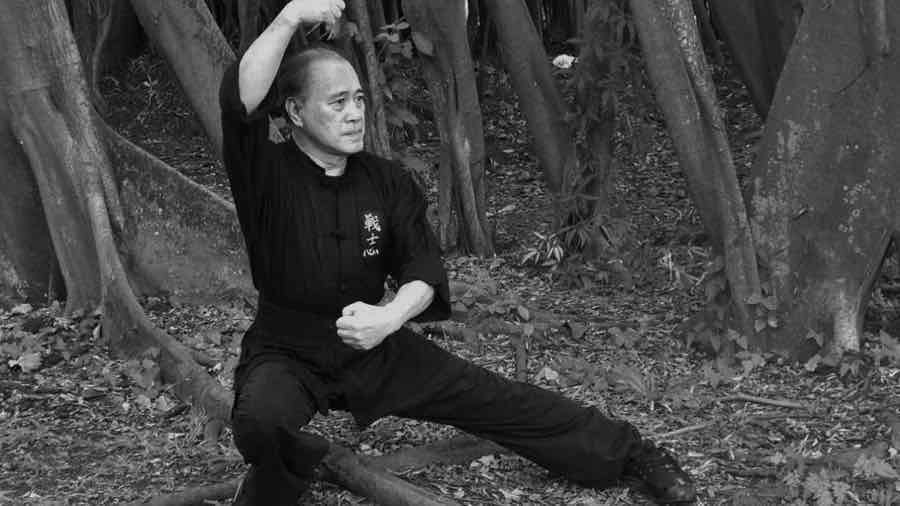 Kwan Yuen Cheong 關潤昌 was born in 1936 in Singapore.1 He was from a humble Cantonese family who, like many, had left China in search of a better life. His father enrolled the young Kwan Yuen Cheong 關潤昌 in the Singapore Chin Woo Athletic Association 新加坡精武体育会 where he developed his martial arts under the watchful eye of the renowned Master Wei Yuan Feng 魏元峰. Behind the outer facade of the ‘sporty and modern’ Chin Woo Athletic Association 新加坡精武体育会 the old ways were being kept by a few remarkable people. The Chin Woo 精武 way had become Chin Woo 精武 on the outside, with the old master-apprentice relationships occurring in parallel, or behind closed doors. In effect, it was the old ‘open-door to closed-door’ system redesigned for modern consumption. What was definitely changing, was the rapid deletion of dangerous techniques. By the time we started training with Kwan Sifu 關師傅 much of the most important material in the tradition had already fallen out of daily use.

Thankfully the art had not yet been completely lost and we consequently spent many hours with Kwan Sifu 關師傅 and his martial brothers recording their personal training experiences. Slowly, we were able to recover and record a great deal of the most important knowledge that had been almost lost to history. As the word spread, forgotten masters from all over South East Asia dropped by to pass on their life’s work to us. Although we stayed true to our research on the art of stealth, we did as best we could to record and preserve the other martial art information they passed on.

We were closed-door apprentices of Kwan Sifu 關師傅. That is to say, we were accepted by the master, to learn the entire system of a warrior art that no one else had access to. The secrets taught to closed-door students were brutal and in some cases involved strategies that people would not normally talk about. This is the real reason the art of stealth, and other martial arts from the past, have been left to die away – masters could not find a good reason to pass on such brutal information while striving for a better world.2 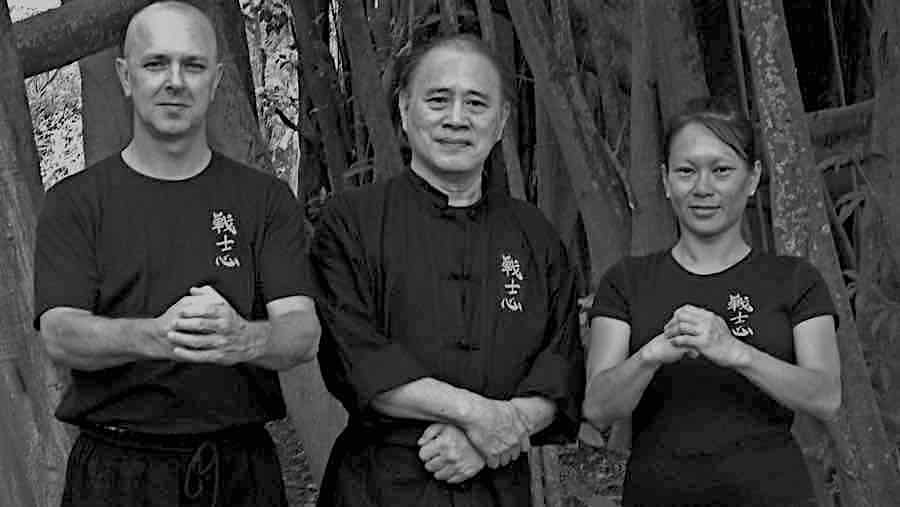